Attractions and Places to Visit in Viana do Castelo

The town center is Praça da República, one of Portugal's most handsome squares. At its heart is the much-photographed 16th-century Chafariz Fountain, with water spewing from the mouths of its figures. The most impressive building on the square is the dour, squat three-story Igreja da Misericórdia. The lower level is an arcade of five austere Roman arches, and the two upper levels are ponderous Renaissance balconies. A rooftop crucifix crowns the structure. Each level's four supporting pillars are primitive caryatidlike figures. The church fronts Rua da Bandeira and adjoins the former charity hospice, Hospital da Misericórdia. It contains pictorial tiles made in 1714, ornate baroque altars, a painted ceiling, and woodcarvings.

The other building dominating the square is the 1502 Paço do Concelho (the former town hall), constructed over an arcade made up of three wide, low Gothic arches. The crenel-topped facade displays a royal coat of arms and wrought-iron balcony windows above each arch. The best views of both turf and surf are from the ramparts of the Castelo de Santiago da Barra, reached by following Rua General Luís do Rego. In 1589, Philip I of Spain ordered that the walls of the castelo be built -- this is the reason "do Castelo" was added to Viana's name.

To enjoy one of the great panoramas in the north of Portugal, you can visit the Miradouro de Santa Luzia, a belvedere on the hill of Santa Luzia, where the view of Viana is especially stunning at night when all the lights go on. To the north of town, the belvedere is topped by the modern Basilica de Santa Luzia, constructed in a neo-Byzantine style. A trio of rose windows illuminates its interior, and the chancel and apse are adorned with frescoes. For another panoramic view, you can climb the 142 steps that begin in the sacristy. 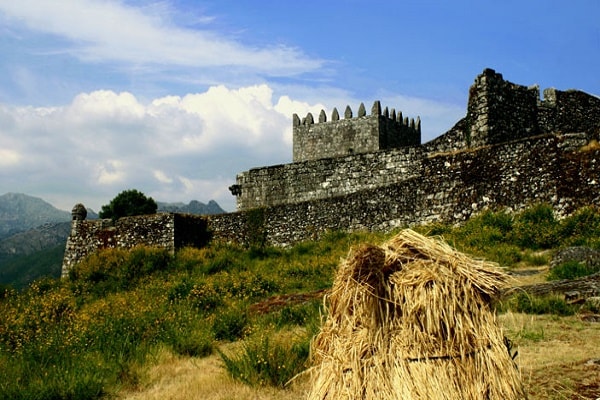 The Castle of Lindoso is a medieval castle in the civil parish of Lindoso, municipality of Ponta de Barca, in the Portuguese district of Viana do Castelo. It is classified as a National Monument.
Read More 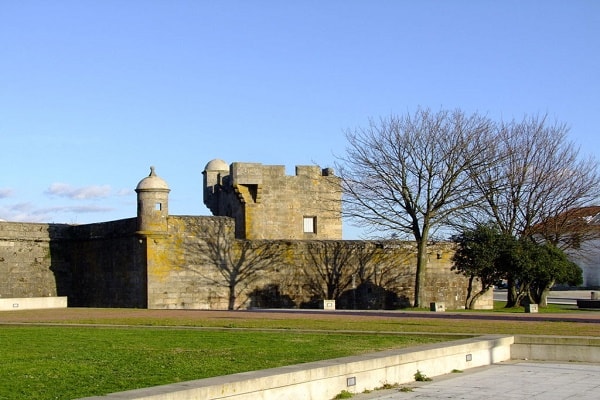 In Viana do Castelo’s commercial docks is a 16th-century fortress, guarding the anchorage in the Limia Estuary and what used to be one of Portugal’s major seaports. This building replaced...
Read More 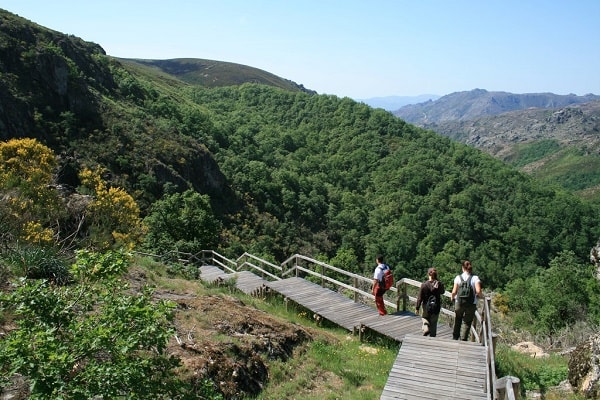 The Peneda-Gerês National Park, also known simply as Gerês, is the only national park in Portugal (although many natural parks, protected landscapes, and reserves exist across the nation).
Read More 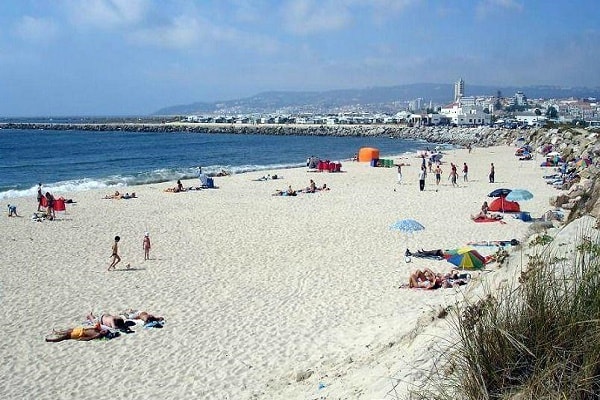 The Praia do Cabedelo Beach is located besides the historic town of Viana do Castelo, in northern Portugal. This is one of the best beaches in the north of Portugal. It’s a bay with the shape...
Read More 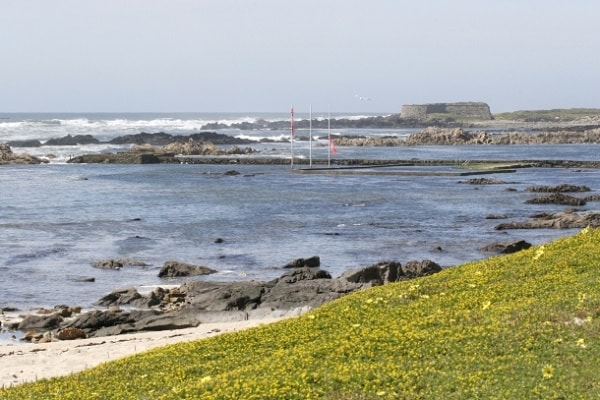 The North Beach is an urban beach with extensive pedestrian areas, fitness circuit, cafes and terraces that invite a stop to watch the sea, the beach and the boats that arrive...
Read More 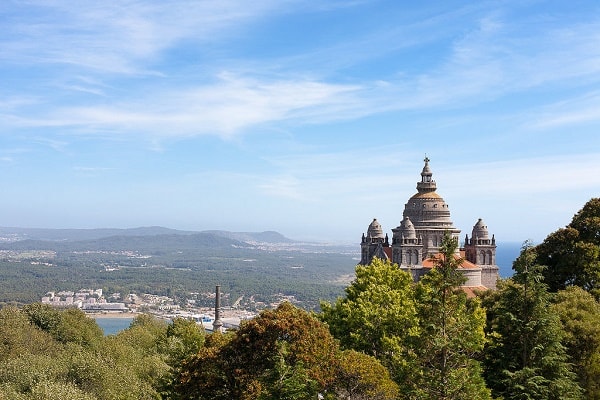 Rising just north of the old town is the Monte de Santa Luzia, which at the turn of the 20th century was crowned with a sanctuary inspired by the Sacré-Cœur in Paris. This took a few decades...
Read More